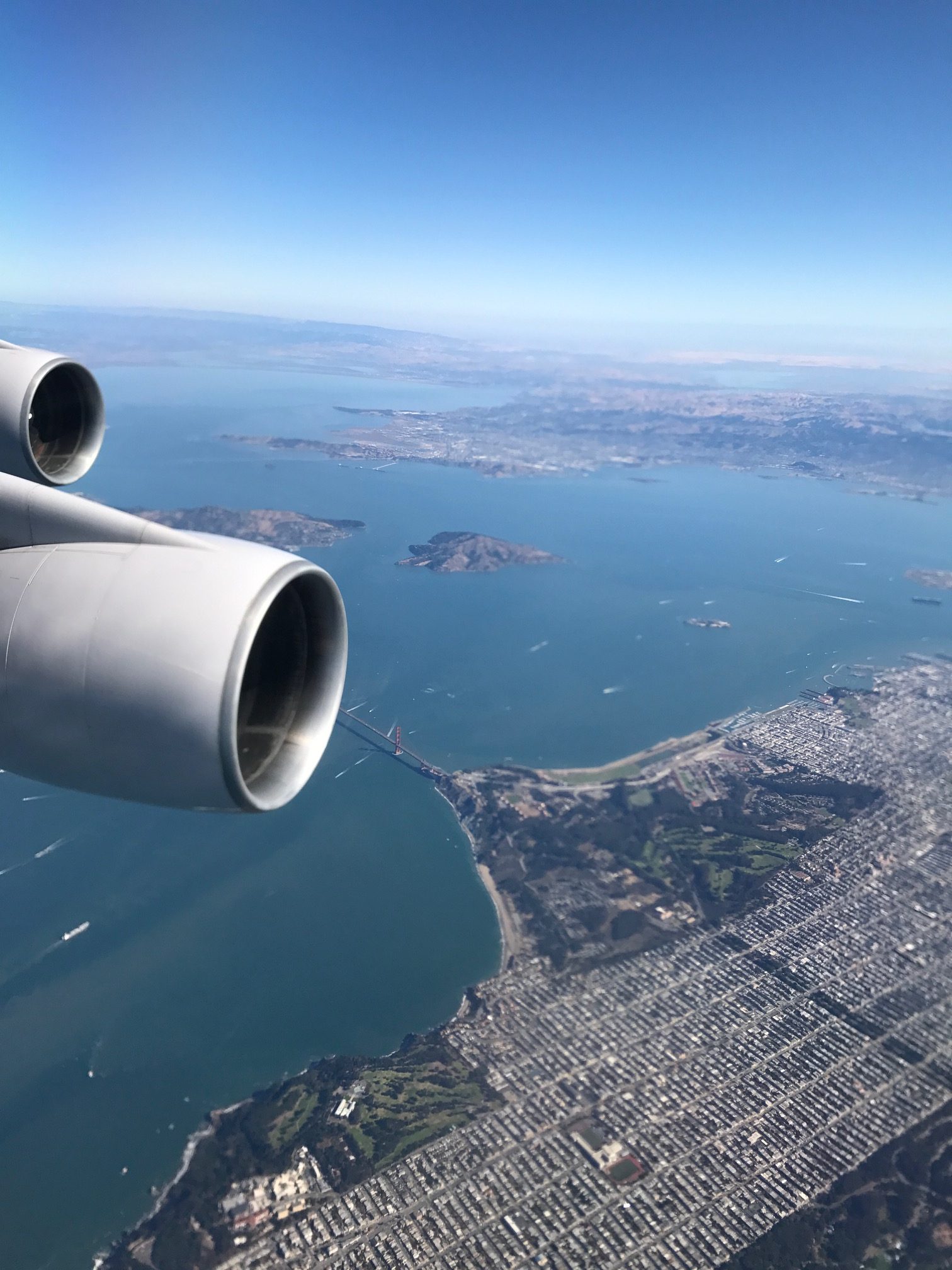 Change = depart from an established course – to deviate…

In the airline industry, this is a code word that is familiar to all crews and personnel. When you intend to go from San Francisco to New York’s JFK Airport, but end up in New Jersey at Newark Airport, you have most likely had to DV8—deviate—due to weather or some other issue.
Sometimes the amount to which we DV8ed was small; a few degrees to the west meant avoiding a dangerous thunderstorm and landing safely at our destination.

Other times, DV8ing meant we would have to completely turn around and go back to our originating city. It could be scary and frustrating. But, in the end although the detour sometimes took us longer than the original path would have taken, we would eventually end up where we’d intended to go….

Take a Risk and DV8